Using the latest Computer Aided Design Software and techniques, we can design your home completely in the Digital world. This assures the MAXIMUM amount of precision. No detail is left to chance. Changes are usually quite easy and 100% accurate. 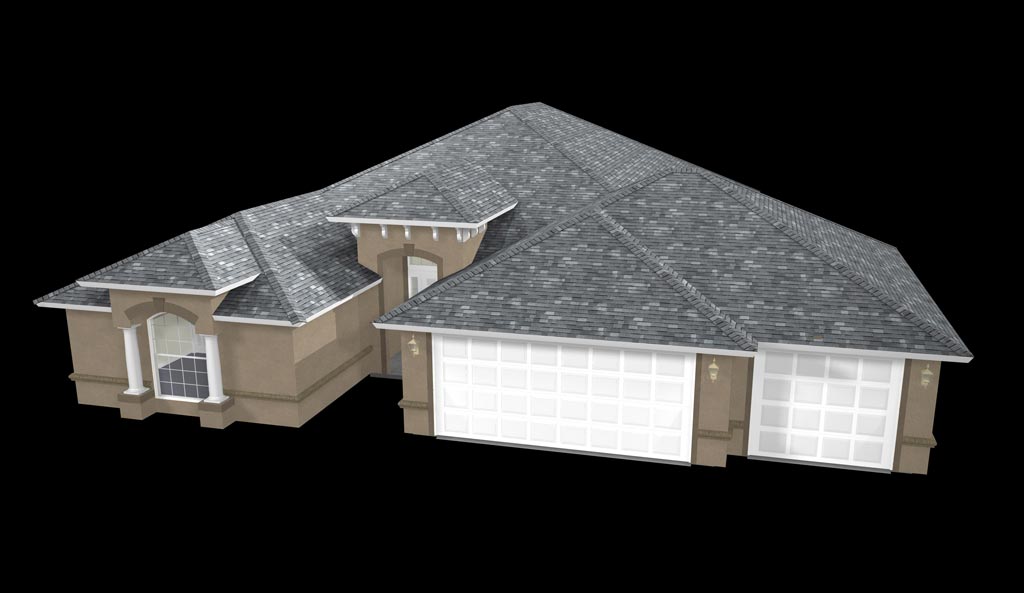 There are many advantages that CAD software has brought to the world of design and engineering, and the primary advantages are all based on faster flow of information and easier change in direction.

Before CAD, an designer would work with an engineer to draw, by hand, an idea on a two-dimensional piece of paper. The designer and engineer would work back and forth until the “thing” documented in the drawing matched the mental imagery in the designer’s imagination. Then this original hard-copy drawing would be duplicated and sent to someone who built or fabricated what was represented. The designer would review the results, and then work with an engineer again change the drawing as necessary, if the physical result didn’t match the original concept or idea. 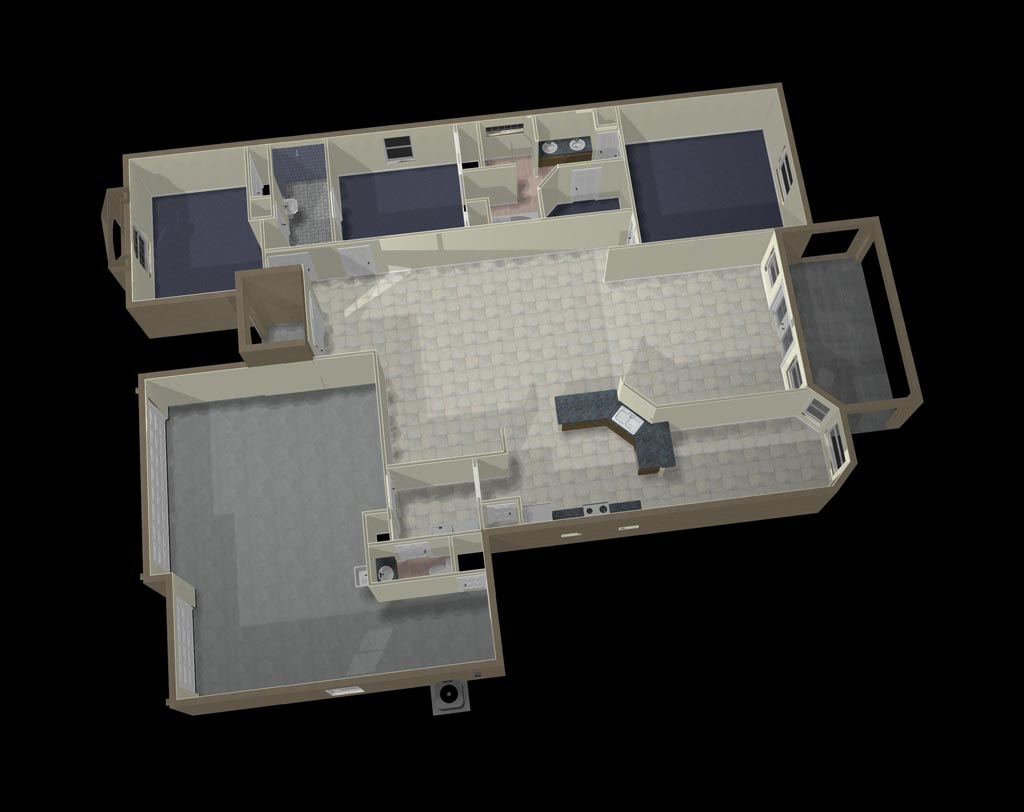 Now, a designer can use two-dimensional (lines) or three-dimensional (shapes) modeling software to “sketch” his or her own ideas on a computer screen, in a matter of minutes. In the example of a designer using the tool, a virtual object can be spun around to view it from many angles, and it can be assembled to other virtual objects, or analyzed for strength or weight, checked for fit and interferences.

The idea can be presented to peers, supervisors, metal fabricators, assembly technicians, and even customers, to get feedback long before time and money are invested in formal documentation, prototyping or manufacturing, and so on. In this way, CAD software provides any number of opportunities for making a design development project significantly more efficient.

Send this to a friend